You are here: Home / Tankers / What is VEF (Vessel Experience Factor) ? 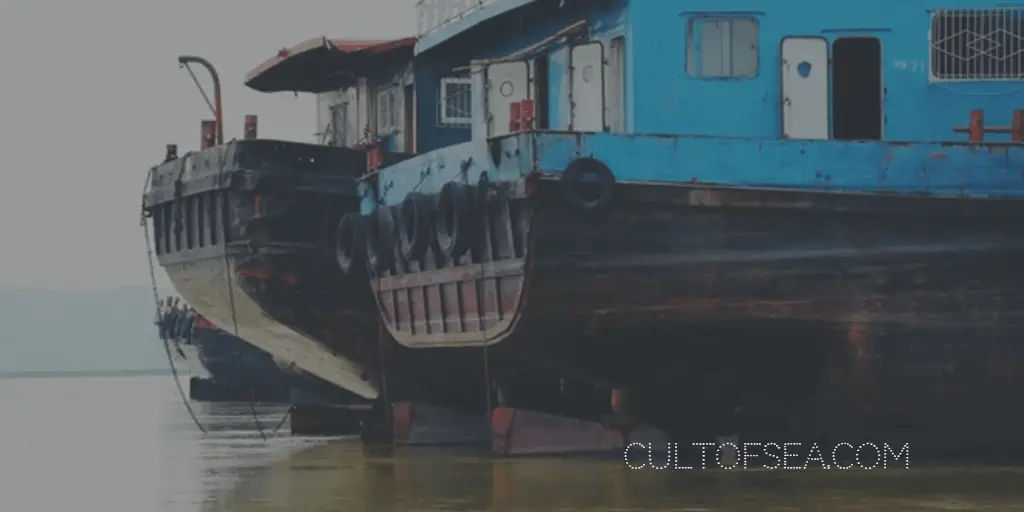 The VEF is a factor to account for residual inherent measurement imprecision associated with ships’s calibration and residual random measurement variations (both ship and shore).

The VEF is a computation of the history of the Total Calculated Volume (TCV) loaded by the vessel adjusted for OBQ or ROB, compared with the TCV of shore measurements, typically a Bill of Lading in order to compute a load port VEF for the vessel.

The VEF should always be used by the vessel to assess if the Bill of Lading quantity is reliable. It may also provide an indication of potential shortages on outturn at discharge port(s). It is essential that the ship’s loaded quantity is correctly determined from measurements made prior to and on completion of loading. It is also essential that the ship’s figure and the Bill of Lading quantity are determined by consistent calculation procedures, with particular reference to the applied VCF. VEF can facilitate more accurate determination of vessel quantity for custody transfers also when necessary and where warranted.

Following factors must be taken into account when calculating VEF:

Related Article:   Maritime - What is a Bill of Lading (B/L)?

Get free VEF excel sheet below in downloads section for training purposes.

An erroneously calculated VEF results in inflating or deflating cargo quantity loaded on board the vessel and giving cargo interests an inaccurate representation of “vessel loaded” quantity.