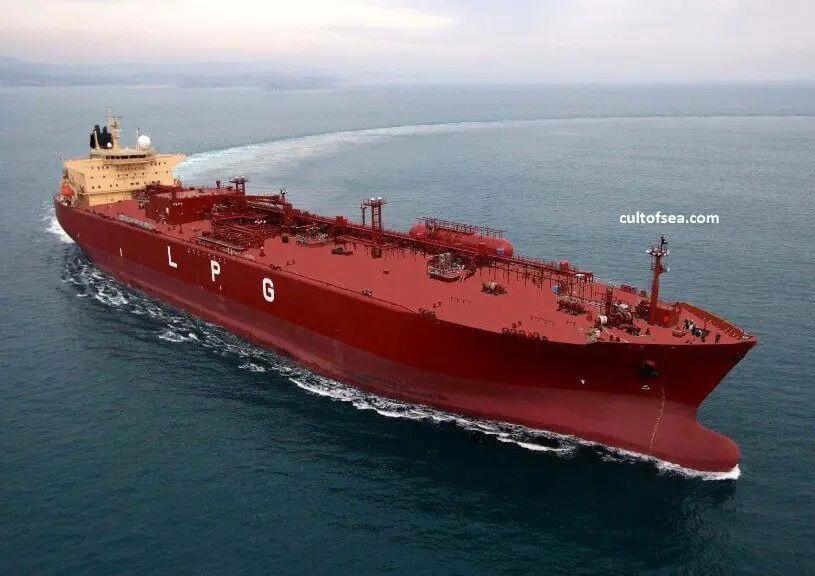 The term Cargo Conditioning refers to the “maintaining” during the passage of:

This is achieved by reliquefaction. Cargo conditioning may not be necessary on ships with pressure vessel tanks, depending on filling limits.

If reliquefaction plant is fitted the responsible personnel should have a thorough understanding of its operational principles. When running, the plant should be monitored so that anything affecting its safety or efficiency is quickly recognised and corrective action is taken. The plant is normally fitted with shutdown devices to sense high liquid level, temperature or pressure, every effort should be made to anticipate and correct conditions before shutdown occurs.

Care to be taken not to unnecessarily run the cargo compressors when the required cargo parameters are maintained, thus avoiding additional fuel consumption and running of auxiliary engines. 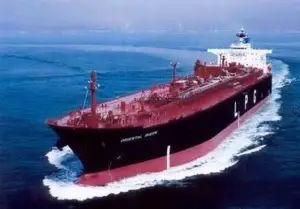 Cargo condition shall be monitored daily at sea and a log sheet with temperatures, pressures and soundings for each cargo tank shall be maintained.

The frequency of regular controls shall be as necessary for safe monitoring, depending on actual cargo specification, the stability of cargo condition, and duration of voyage and cargo plant operation during the passage.

Especially when cargo is transported near the limitations of temperature, pressure or level, more frequent controls are necessary.

During the loaded voyage, the level in the cargo shall be controlled by the high-level alarm and shutdown system in operation.

High-level alarms may have to be overridden due to sea conditions. In such case, the level in tanks shall be recorded at least every 6th hour on a proper log sheet, or more frequently as necessary to avoid any risk of tank overfill dependent on the actual situation.

Standard procedure is to maintain the loaded temperature of the cargo during the sea passage. All instructions for cooling down cargo during passage shall be given by, or be cleared by the Operation Department.

The chief officer or a responsible officer reporting to the chief officer shall carry out monitoring of cargo during the voyage. The Master shall verify that the procedures have been followed.

General guidance on safe procedures for re-liquefaction and boil-off control is given below. The detailed instructions for any ship depend upon the system fitted. The manufacturers operating instructions should be closely followed.

The most common of this system works by compressing the cargo vapour and condensing it in a seawater-cooled condenser. Alternatively, a refrigeration gas from a secondary refrigerating unit (cascade-type refrigeration) may cool the condenser. Another type of re-liquefaction is achieved by circulation of the refrigerant through coils inside the tank or through a separate heat exchanger outside the tanks (indirect cooling).

The vapour of certain cargoes (e.g. ethylene oxide, propylene oxide) cannot be compressed. Indirect cooling can only refrigerate such cargoes, and cargo compressors normally have to be isolated or blanked off.

LPG is normally re-liquefied by direct compression and condensation in direct re-liquefaction. Colder cargoes such as ethylene require cascade systems.

During the ballast passage, the tanks are kept cold using coolant retained onboard. This is known as a heel. Regulations do not permit LPG boil-off to be used as fuel and it is, therefore, re-liquefied and returned to the tanks. The return should be by the spray line, if fitted, for best cooling efficiency.

Whatever system is fitted the specific operating instructions should be observed in addition to the following general precautions: