You are here: Home / Gmdss / How NAVTEX Works 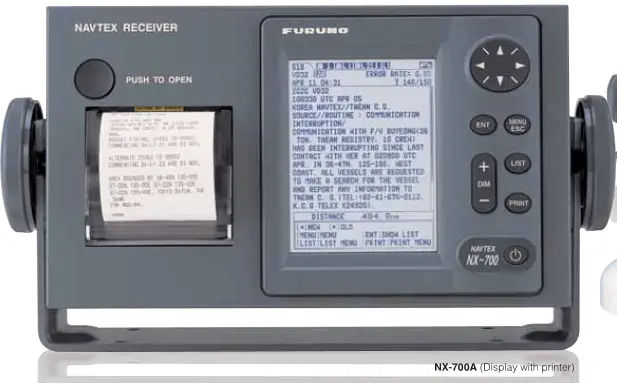 NAVTEX is an acronym meaning Navigational Telex, and as its name shows, it is a kind of narrow band radioteletype system for sending (by frequency shift keying) text messages expressed in a 7-unit code. The difference is that a NAVTEX transmitter transmits nine control characters (header code) ahead of the main message so that the receiver can identify the station, message type and serial number automatically.

For navigation purposes, the world is divided into 16 areas as shown in the figure below. Each Navtex station has an identification code, from “A” to “Z”. The frequency assigned to Navtex are 518 kHz and another (490 or 4209.5 kHz).

Navtex broadcasts are primarily made on the Medium frequencies of 518 kHz and 490 kHz. The international navtex frequency is 518 kHz, and these broadcasts should always be in English. National transmission of navtex uses 490 kHz specifically for broadcasts in local languages. 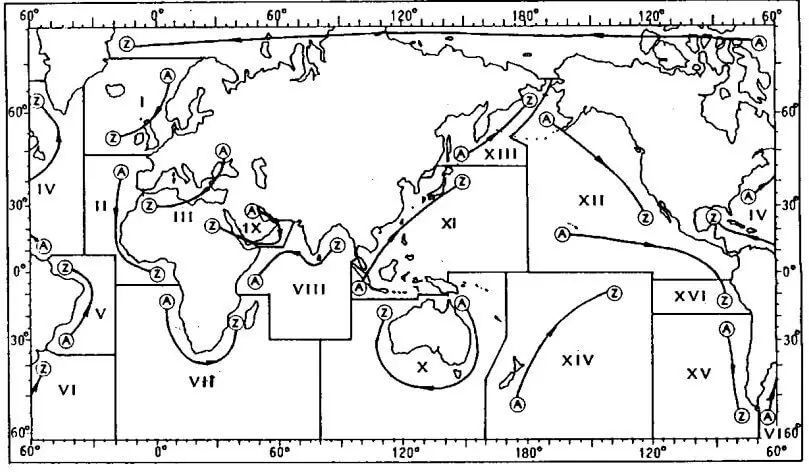 If the stations were to transmit without any rule, the system would collapse due to mutual interference. To avoid this problem, the following rules apply.
•  The transmission schedule is determined so that two or more stations having  a common service area may not overlap in time.
•  Each station transmits with the minimum required power to cover its service area (200 to 400 nautical miles nominal).

For automatic identification of messages, each message starts with nine control characters, called “Header codes”.
The first five characters are always “ZCZC_“ and common to all messages. This part is used for message synchronization. The latter four characters are designed as B1, B2, B3 and B4 indicate origin, category and a serial number of the message.
Character B1 is the identification letter of the Navtex station “A” thru “Z”.
Character B2 indicates the type of message. “A” thru “Z”, as listed below.
Character B3 and B4 indicate the serial number of the message. The serial numbers are counted up from “01” to “99”, and starts from “01” again. Number “00” is specially reserved for important emergency messages.
The end of each message is indicated by “NNNN” (four successive N’s).

General message format is summarized below: 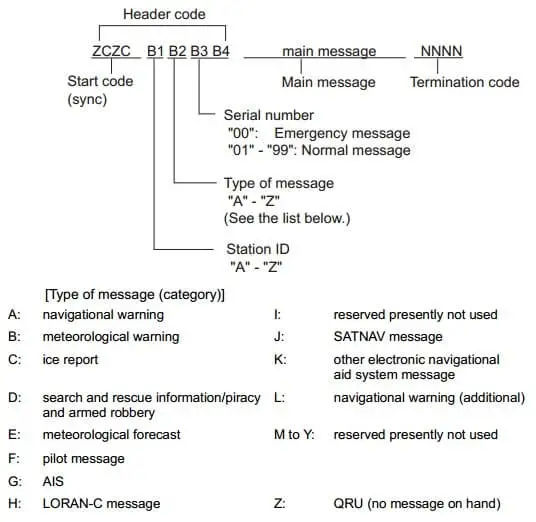