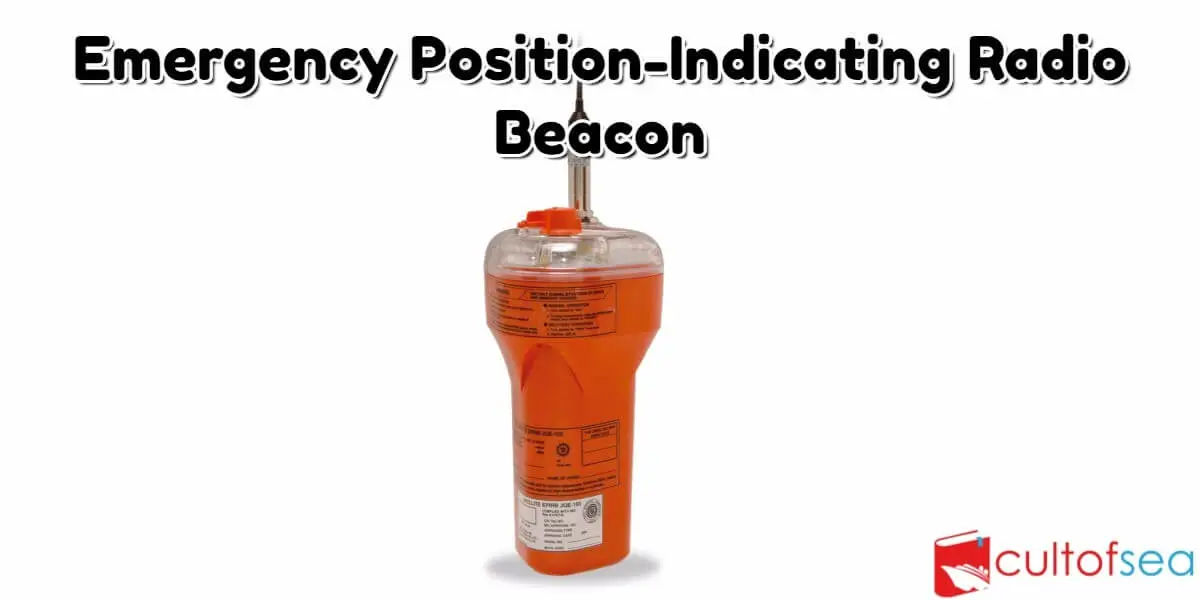 1.  The satellite EPIRB should be capable of transmitting a distress alert to a polar-orbiting satellite.

2.  The EPIRB should be of an automatic float-free type. The equipment, mounting and releasing arrangements should be reliable, and should operate satisfactorily under the most extreme conditions likely to be met with at sea.

3.  The satellite EPIRB should:
.1 be fitted with adequate means to prevent inadvertent activation;
.2 be so designed that the electrical portions are watertight at a depth of 10m for at least 5min.
.3 be automatically activated after floating free;
.4 be capable of manual activation and manual deactivation;
.5 be provided with means to indicate that signals are being emitted;
.6 be capable of floating upright in calm water and have positive stability and sufficient buoyancy in all sea conditions;
.7 be capable of being dropped into the water without damage from a height of 20m;
.8 be capable of being tested, without using the satellite system, to determine that the EPIRB is capable of operating properly;
.9 be of highly visible yellow/orange colour and be fitted with retro-reflecting material;
.10 be equipped with a buoyant lanyard suitable for use as a tether, which should be so arranged as to prevent its being trapped in the ship’s structure when floating free;
.11 be provided with a low-duty-cycle light (0.75cd), active during darkness, to indicate its position to nearby survivors and to rescue units;
.12 not be unduly affected by seawater or oil or both;
.13 be resistant to deterioration in prolonged exposure to sunlight; and
.14 be provided with a 121.5MHz beacon primarily for homing by aircraft.

4. The battery should have sufficient capacity to operate the satellite EPIRB for a period of at least 48h.

5. The satellite EPIRB should be so designed as to operate under any of the following environmental conditions:
.1 ambient temperatures of -20°C to +55°C;
.2 icing;
.3 relative wind speeds up to 100 knots; and
.4 after stowage, at temperatures between -30°C and +70°C.

6. The installed satellite EPIRB should:
.1 have local manual activation; remote activation may also be provided from the navigating bridge, while the device is installed in the float-free mounting;
.2 be capable, while mounted on board, of operating properly over the ranges of shock and vibration and other environmental conditions normally encountered above deck on seagoing ships; and
.3 be designed to release itself and float free before reaching a depth of 4m at a list or trim of any angle.

8. La-belling
The following should be clearly indicated on the exterior of the equipment:
.1 brief operating instructions;
.2 expiry date for the primary battery used; and
.3 the identity code programmed into the transmitter.

1. The satellite EPIRB distress alerting signal should be transmitted on the frequency of 406.025MHz using G1B class of emission.
2. The technical characteristics of the transmitted signal and the message format should be in accordance with Recommendation ITU-R M.633.
3. Provisions should be included for storing the fixed portion of the distress message in the satellite EPIRB using non-volatile memory.
4. A unique beacon identification code should be made part of all messages. Until 1 February 1999, this identification code should include a three-digit code for the country in which the beacon is registered, followed by either:
.1 the trailing six digits of the ship station identity in accordance with appendix 43 of ITU Radio Regulations;or
.2 a unique serial number; or
.3 a radio call sign.