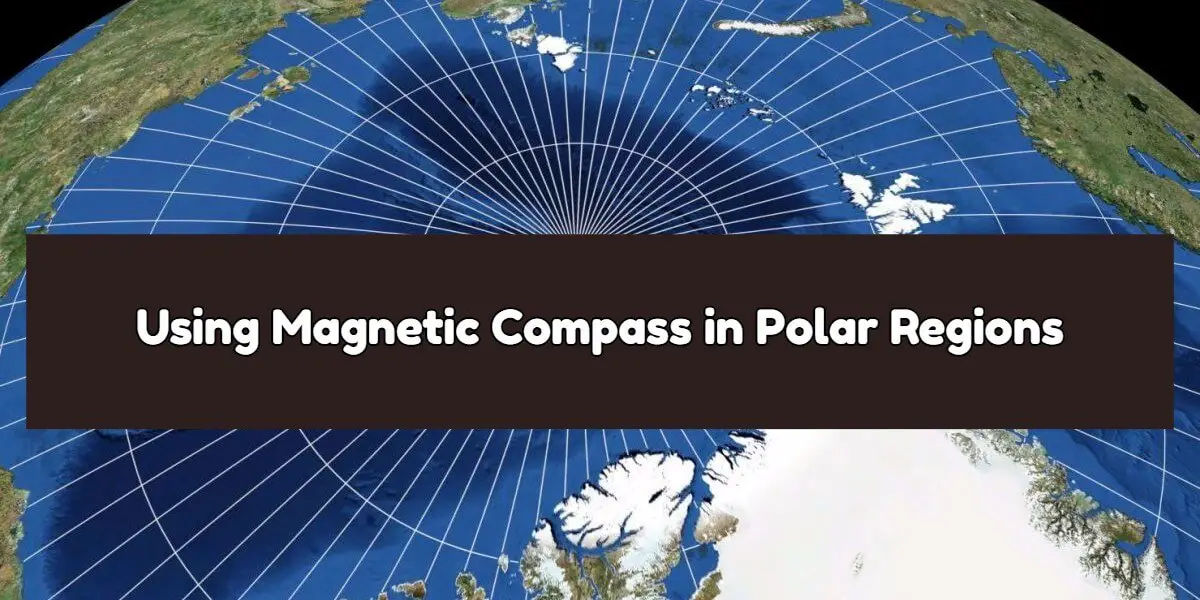 Why is magnetic compass useless in higher latitude or Polar Regions? 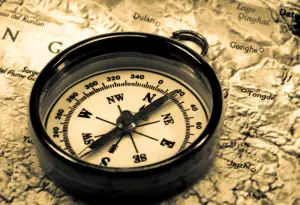 The magnetic compass will not settle unless the ship remains on the same heading for a prolonged period, so it can be considered almost useless anywhere north of Lancaster Sound.

So is it possible to use a magnetic compass in higher latitude?

The answer is Yes, If the compass must be used the error should be checked frequently by celestial observation and, as the rate of change of variation increases as the pole is approached, reference must be made to the variation curve or rose on the chart.

It’s risky, then what equipment is required for vessels navigating north of 60° North latitude?

What projection is used in the Arctic? 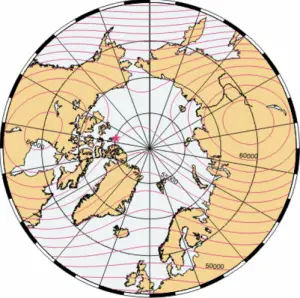