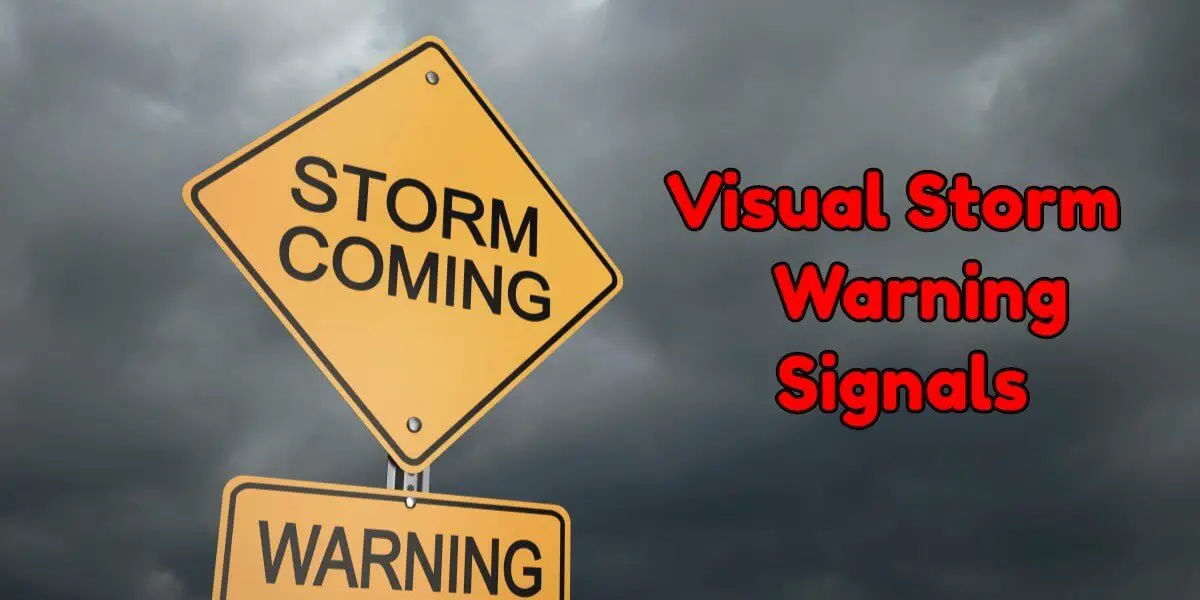 When storm (cyclone) warnings are given by news channels, they mostly report only the storm warning signal numbers hoisted in sea ports. What those signal numbers imply are not known to the common man listening/viewing the news.

The storm warning signals (both day and night signals) are hoisted prominently on masts in ports. Day signals are in the form of cones and cylinders. Night signals are in the form of red and white lamps. In addition to hoisting signals, most of the ports have arrangements to disseminate information and warnings received by them to  ships  in harbour and to ships leaving/entering harbour.

Related Article:   Certificates and Documentation Required to be carried Onboard Ships