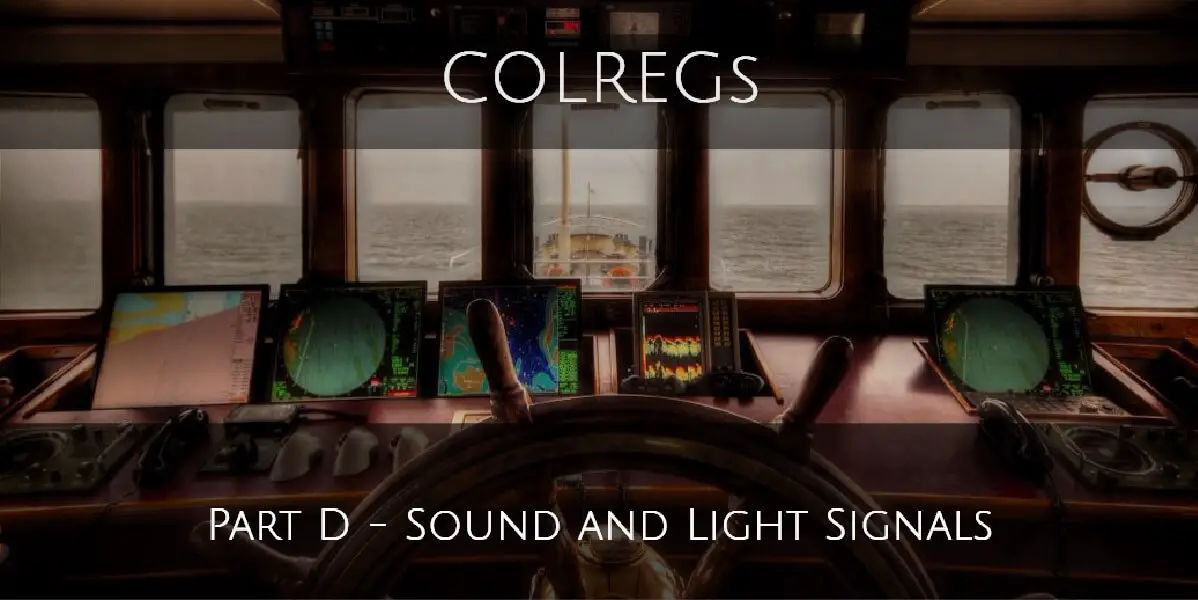 a. When vessels are in sight of one another, a power-driven vessel underway, when manoeuvring as authorized or required by these Rules, shall indicate that manoeuvre by the following signals on her whistle:

one short blast to mean “I am altering my course to starboard”;

two short blasts to mean “I am altering my course to port”;

three short blasts to mean “I am operating astern propulsion”.

b. Any vessel may supplement the whistle signals prescribed in paragraph (a) of this Rule by light signals, repeated as appropriate, whilst the manoeuvre is being carried out:

(i) These light signals shall have the following significance:

one flash to mean “I am altering my course to starboard”;

two flashes to mean “I am altering my course to port”;

three flashes to mean “I am operating astern propulsion”;

(iii) the light used for this signal shall, if fitted, be an all-round white light, visible at a minimum range of 5 miles, and shall comply with the provisions of Annex I to these Regulations.

c. When in sight of one another in a narrow channel or fairway:
(i) a vessel intending to overtake another shall in compliance with Rule 9 (e) (i) indicate her intention by the following signals on her whistle:

two prolonged blasts followed by one short blast to mean “I intend to overtake you on your starboard side”;

two prolonged blasts followed by two short blasts to mean “I intend to overtake you on your port side”.

(ii) the vessel about to be overtaken when acting in accordance with Rule 9 (e) (i) shall indicate her agreement by the following signal on her whistle:
one prolonged, one short, one prolonged and one short blast, in that order.

d. When vessels in sight of one another are approaching each other and from any cause either vessel fails to understand the intentions or actions of the other, or is in doubt whether sufficient action is being taken by the other to avoid collision, the vessel in doubt shall immediately indicate such doubt by giving at least five short and rapid blasts on the whistle. Such signal may be supplemented by a light signal of at least five short and rapid flashes. 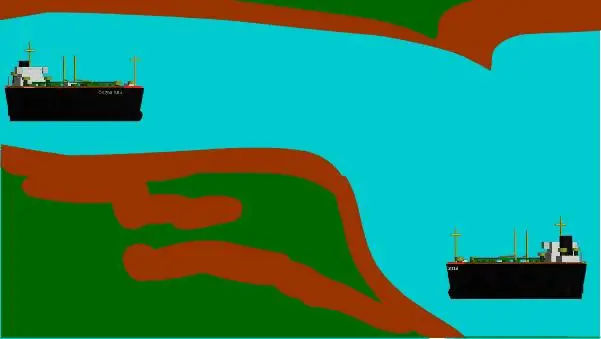 f. If whistles are fitted on a vessel at a distance apart of more than 100 metres, one whistle only shall be used for giving manoeuvring and warning signals.