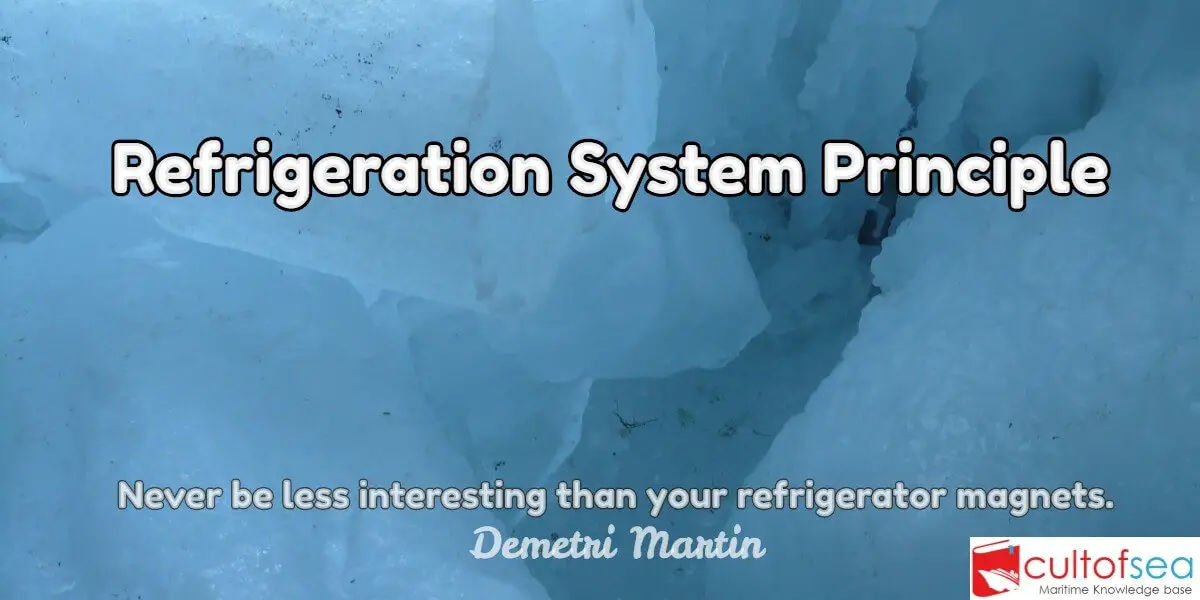 Refrigerated cargo is divided into 3 categories:

The temperature at which the above cargoes are carried may vary beyond the above-mentioned limits depending on:

There are two types of refrigeration systems: