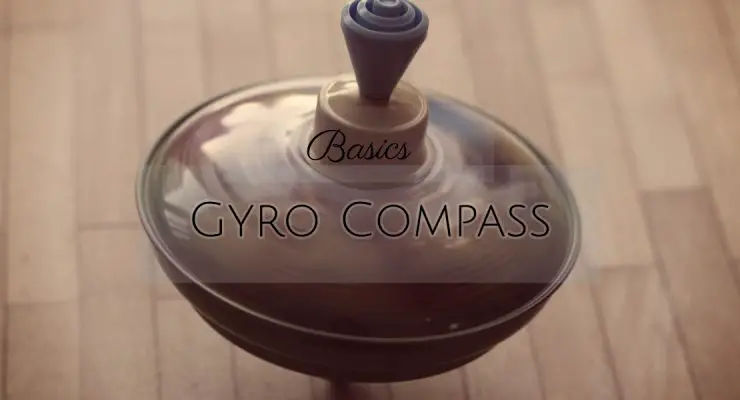 Gyro Compass is a navigational compass containing gyroscope motor that registers the direction of true north along the surface of the earth and it does not depend on magnetism. or A compass with a motorized gyroscope whose angular momemtum interacts with the force produced by the earth's rotation to maintain a north-south orientation of the gyroscopic spin axis, therby providing a stable directional reference. The Principle of Gyroscope A gyroscope consists of a spinning wheel or rotor contained within gimbals which permit movement about three mutually perpendicular axes, known as the … END_OF_DOCUMENT_TOKEN_TO_BE_REPLACED