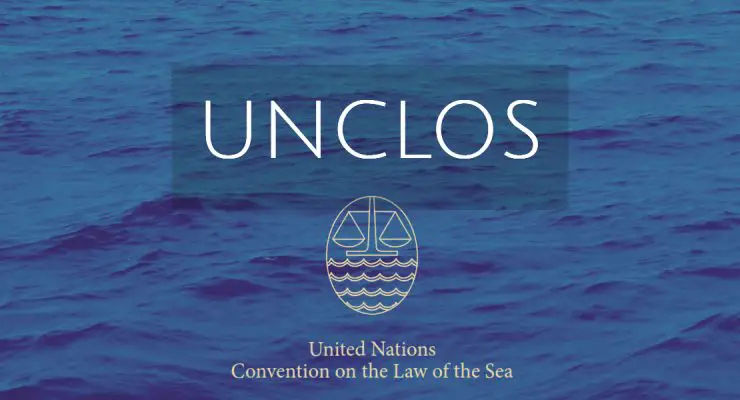 United Nations Convention on the Law of the Sea (UNCLOS) UNCLOS lays down a comprehensive regime of law and order in the world's oceans and seas. The 1982 convention was signed by 117 states and it establishes rules governing all uses of the ocean and its resources. The convention also provides the framework for the development of a specific area of law of the sea. The convention is a lengthy document having 446 articles group in 7 parts in 9 annexes. UNCLOS came into force internationally on 16th Nov 1994. Baseline As otherwise provided in the UNCLOS convention, the … END_OF_DOCUMENT_TOKEN_TO_BE_REPLACED 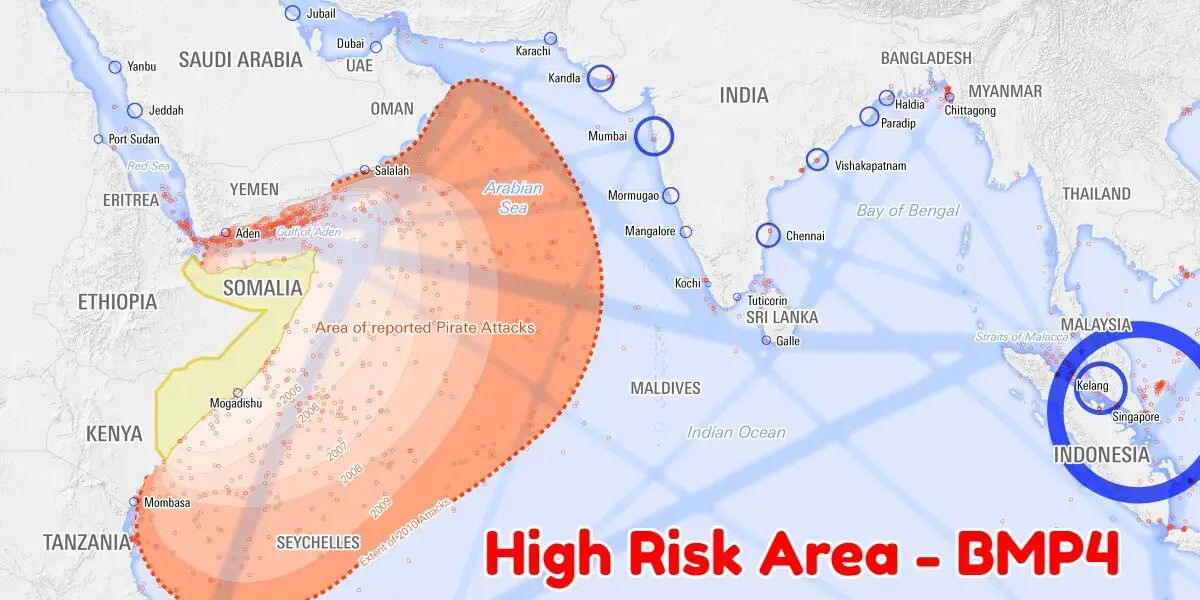 Section 2 of BMP 4 effective 1 December 2015 : Somali Pirate Activity - The High-Risk Area The High-Risk Area (HRA) is an area within the UKMTO designated Voluntary Reporting Area (VRA) where it is considered there is a higher risk of piracy and within which self protective measures are most likely to be required. The High-Risk Area is now defined as being bounded by: In the Red Sea: Latitude 15 N In the Gulf of Oman: Latitude 22 N Eastern limit: Longitude 065 E Southern limit: Latitude 05 S It should be noted military threat assessments provided by SHADE indicate that the … END_OF_DOCUMENT_TOKEN_TO_BE_REPLACED 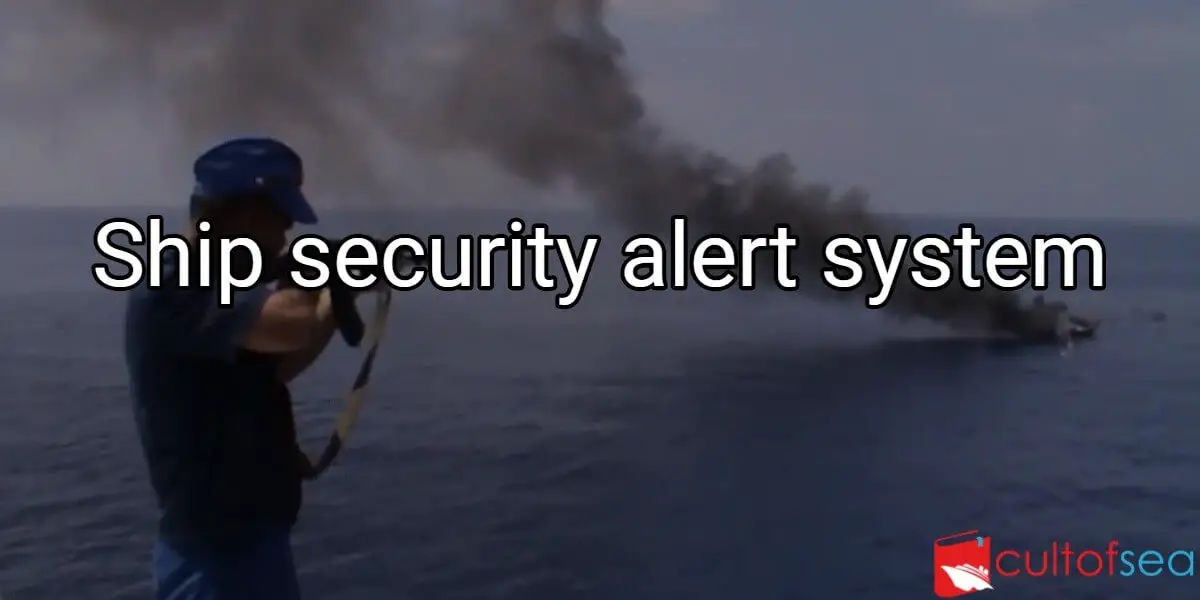 The ship security alert system is again not a GMDSS communications system but it may be associated with GMDSS equipment installed on a ship. Carriage of SSAS is a requirement under the regulations of chapter XI-2 of SOLAS. The ship security alert system is fitted to a ship for the purpose of transmitting a security alert to the shore to indicate to a competent authority that the security of the ship is under threat or has been compromised. SSAS  is a system that contributes to the International Maritime Organization's (IMO)'s efforts to strengthen maritime security and suppress acts … END_OF_DOCUMENT_TOKEN_TO_BE_REPLACED