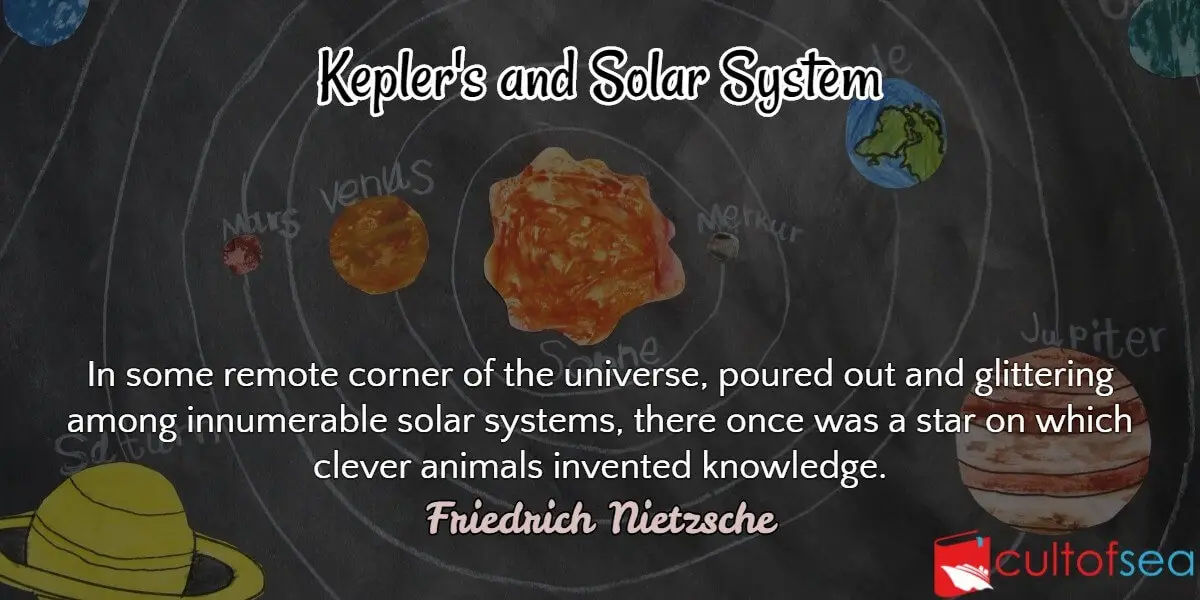 Solar system Consists of the Sun, the planets, the planetary satellites, asteroids, comets and meteors. Sun has a dia (865,000 miles) of more than 700 times larger than all the other bodies taken together. It is the only body of the solar system which radiates light. It rotates about its own axis, completing one rotation in about 25 days. There are eight non-luminous planets which we see only because they reflect light and they exhibit phases like the moon. In order of distance from the sun, they are Mercury, Venus, Earth, Mars, Jupiter, Saturn, Uranus and Neptune. Between … END_OF_DOCUMENT_TOKEN_TO_BE_REPLACED