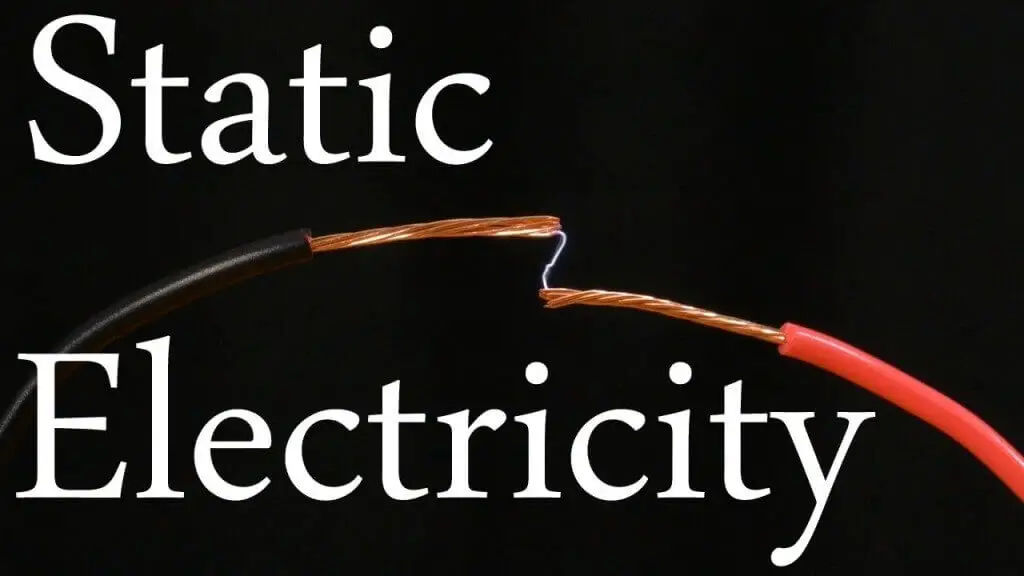 Static electricity is an imbalance of electric charges within or on the surface of a material. The charge remains until it is able to move away by means of an electric current or electrical discharge. Static electricity is electricity that does not flow in a current. Static electricity generated by rubbing two nonmagnetic objects together. The friction between the two objects generates attraction because the substance with an excess of electrons transfers them to the positively-charged substance. Usually, substances that don't conduct current electricity (insulators) are good at holding a … END_OF_DOCUMENT_TOKEN_TO_BE_REPLACED