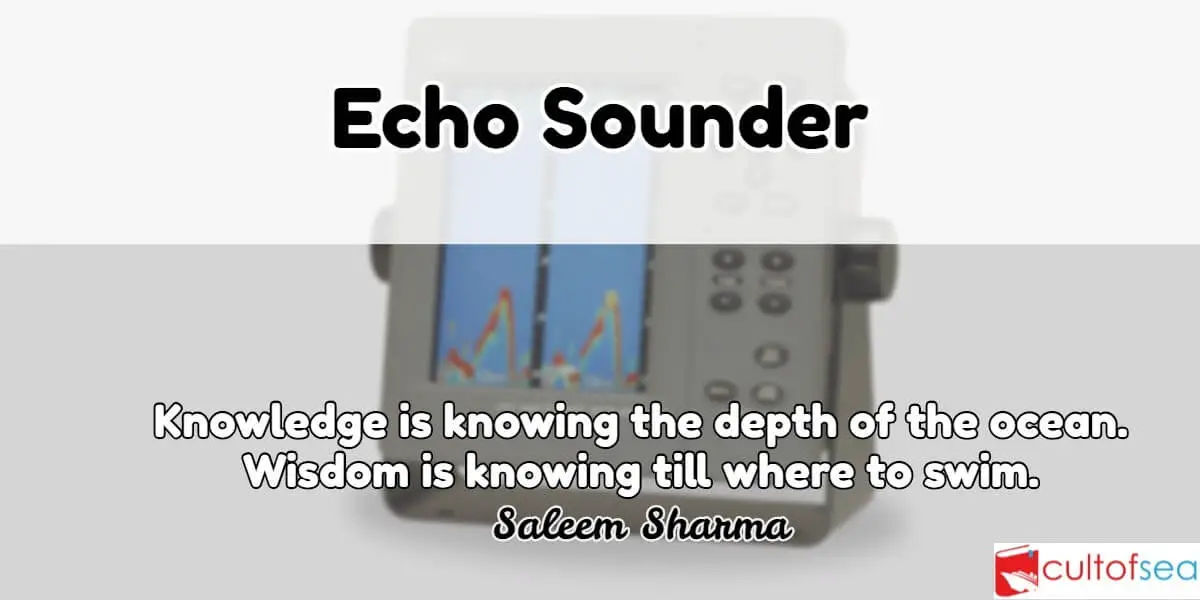 One of the dangers faced by a ship is that of run­ning aground. Usually, a vessel determines its position by means of GPS, Radar, Decca, Loran or visual bearings. The depth of water is checked from the echo sounder just as a matter of routine to see that the depth obtained matches with that show on the chart. However when the position is not accurately known while approaching the port, or crossing over a bar, or near the mouth of a river, or in a poorly surveyed area, the under-keel clearance and depth of water needs to be known. The echo sounder comes in handy in such situation. An Echo … END_OF_DOCUMENT_TOKEN_TO_BE_REPLACED